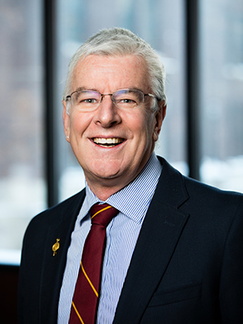 As the director of HIV/STI Intervention and Prevention Studies, my research focuses on the design and testing of “next generation” HIV prevention and interventions for high risk populations, especially men who have sex with men and persons living with HIV. I am also involved in methodologic studies on how to conduct trials online. And I am principal investigator of the first NCI-funded study studying the effects of prostate cancer treatment in gay, bisexual, and other men who have sex with men.