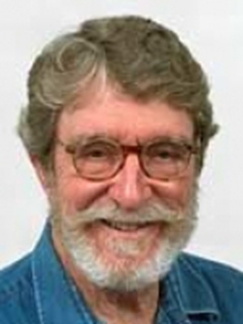 I research cardiovascular disease epidemiology and prevention and its history. I was Project Officer for the Seven Countries Study from 1957 to 1972 and then became Laboratory Director upon Ancel Keys's retirement. In 1983 I became director of the Division of Epidemiology and merged the programs of Physiological Hygiene and Epidemiology. I also led the Minnesota heart survey and the Minnesota Heart Health Program from 1979-1990. Since retirement in 1996, I created and manage the University of Minnesota website: Heart Attack Prevention. A History of Cardiovascular Disease Epidemiology.